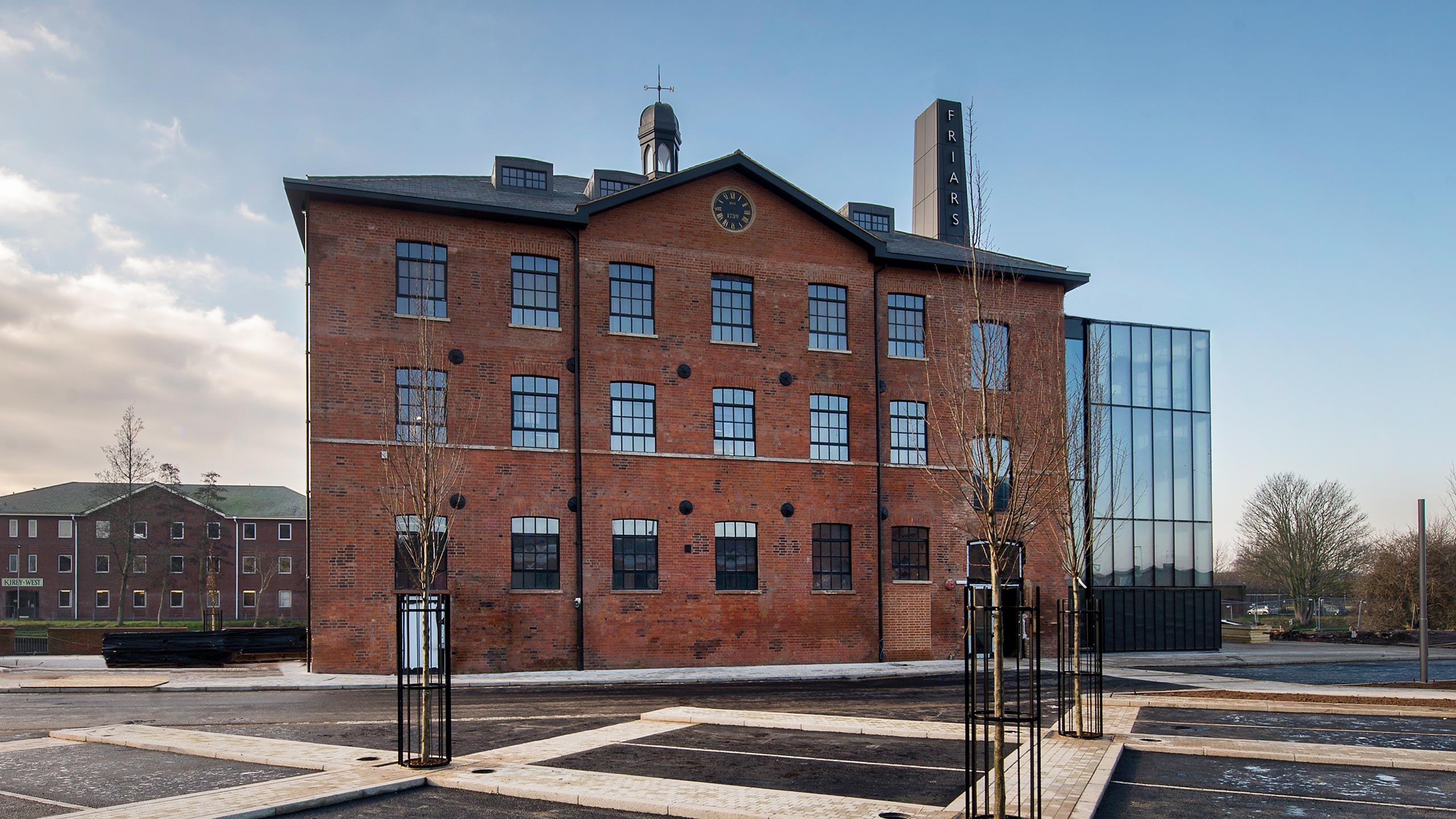 A catalytic regeneration project within the Leicester Waterside

Situated on the banks of the River Soar, Friars Mill is Leicester’s oldest wool mill, dating back to the 18th century. As the wool and textile industry thrived, and technology developed, the site around the original mill became densely occupied with buildings. However, by the end of the 20th century, the owners had moved on and the premises lay empty, falling into disrepair and eventually suffering a fire that destroyed the roof of the main mill. At this point, Leicester City Council stepped in, buying the Grade II listed buildings and site to safeguard their future.

Our work started with a feasibility study, examining appropriate uses for the existing buildings while also providing a framework for the site to be developed as demand increased in the future. This study recommended the provision of modern, high quality, creative workspaces within the mill buildings, enhancing the city’s existing portfolio.

The approach taken to the conservation and reuse of these buildings was simple: strip back the modern interventions and services to reveal the historic spaces and features, and add in discrete new elements that complement the building.

Key to this is the new managed workspace use, which limits the necessary subdivision and allows the inherent qualities of the building to be enjoyed. Internally, painted timber walls respond to the established rhythm of the structural beams, with slot windows highlighting cast iron columns and lines of structure. Externally, new services and circulation are housed in zinc and glass extensions, reducing the impact on the interiors.

This project establishes a sustainable and appropriate new use for this previously derelict and at risk group of buildings, and in doing so capitalises on and elevates the character and features of the historic spaces. 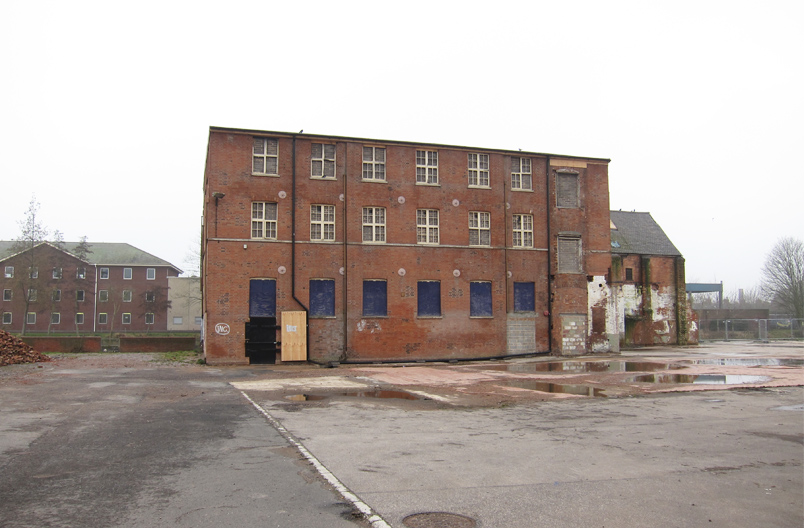 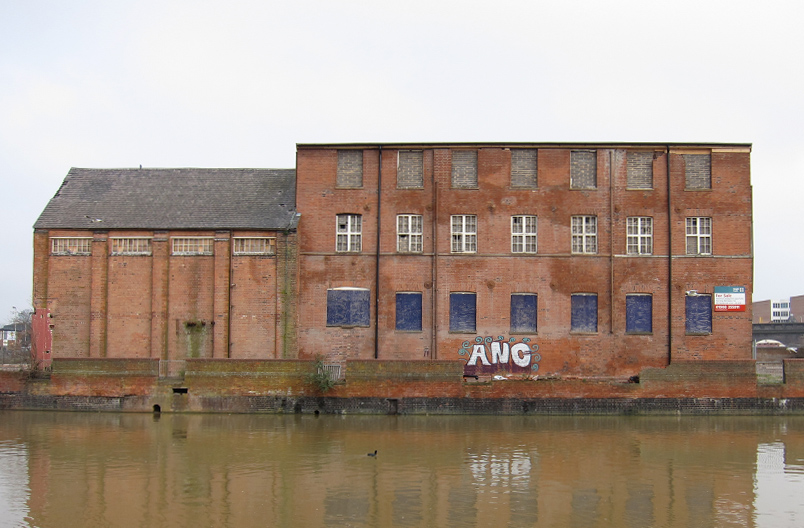 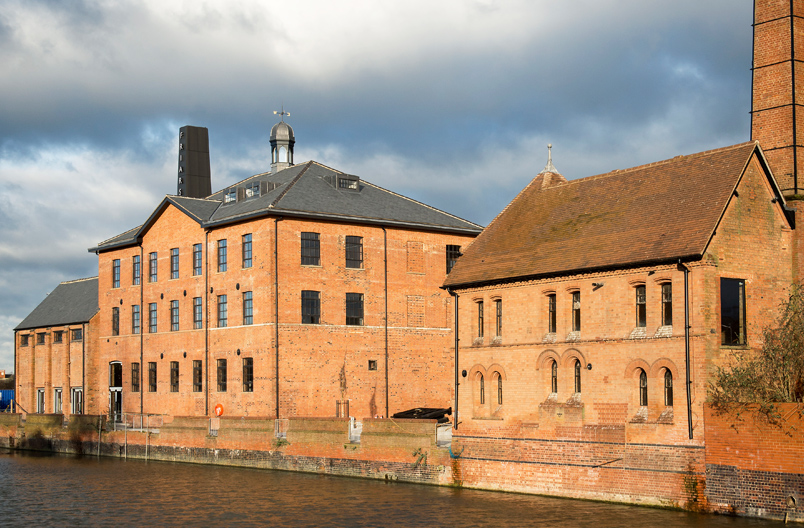 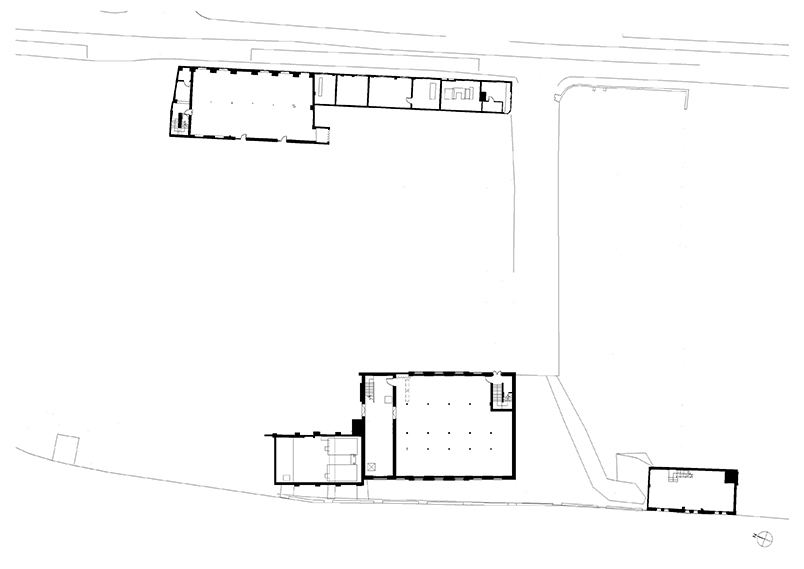 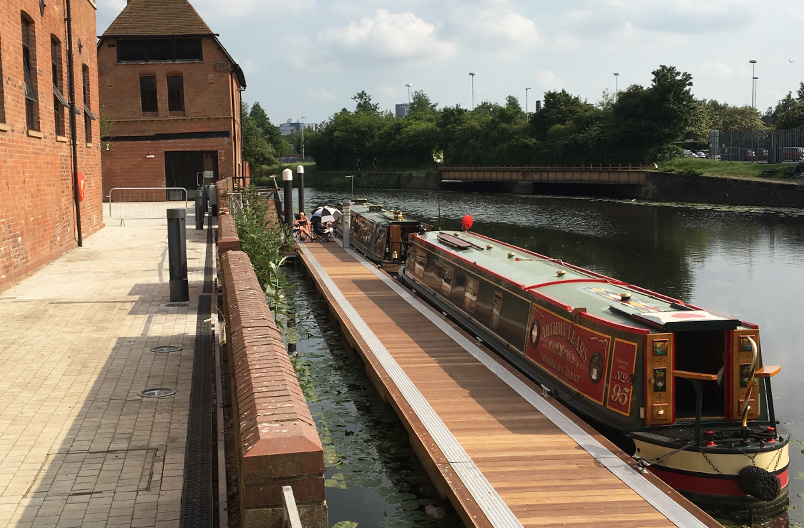 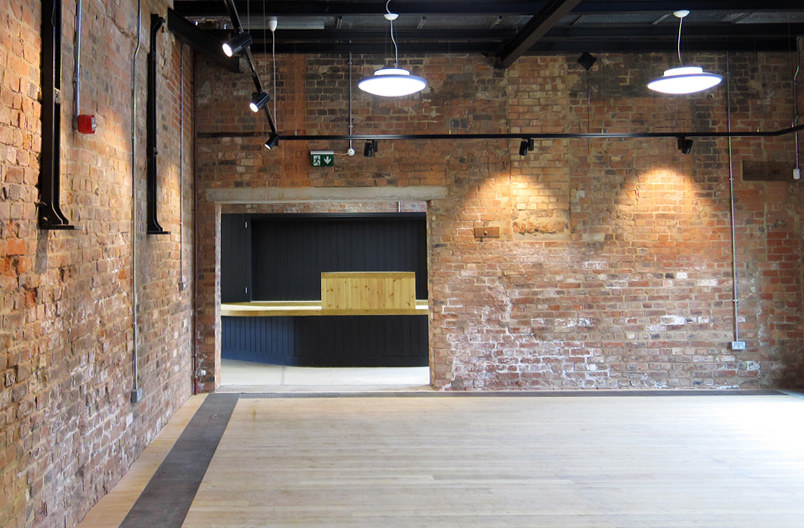 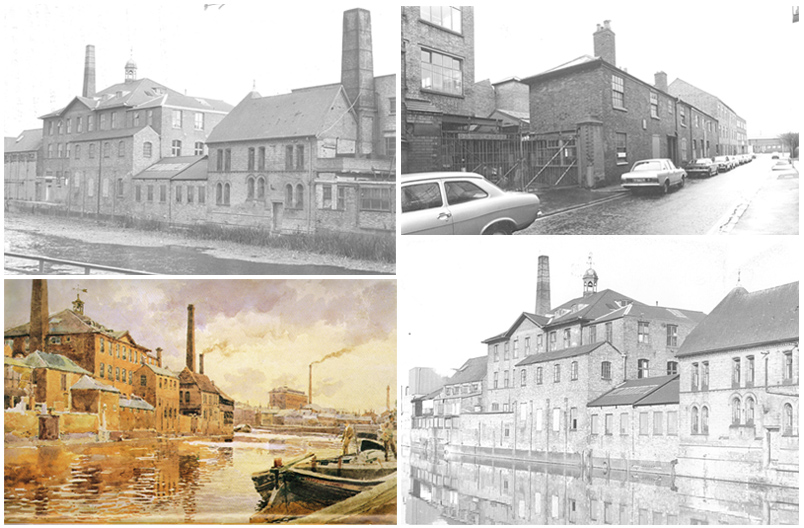 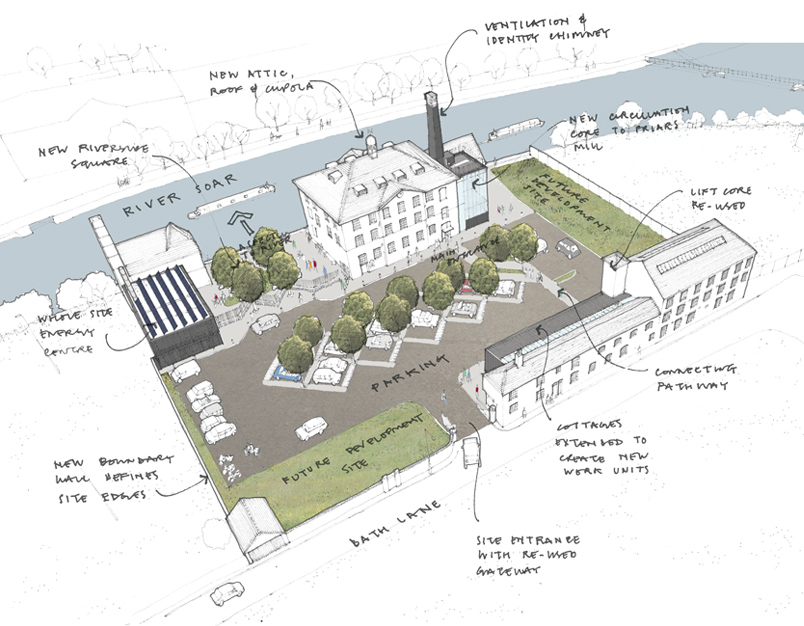 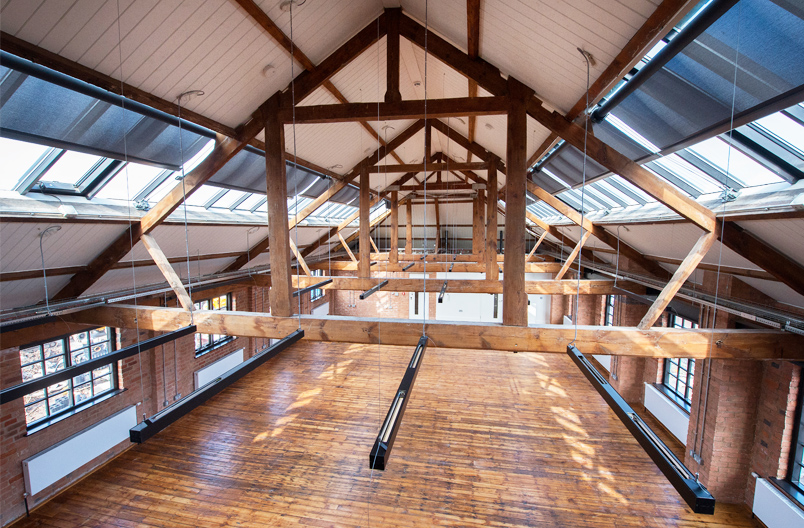 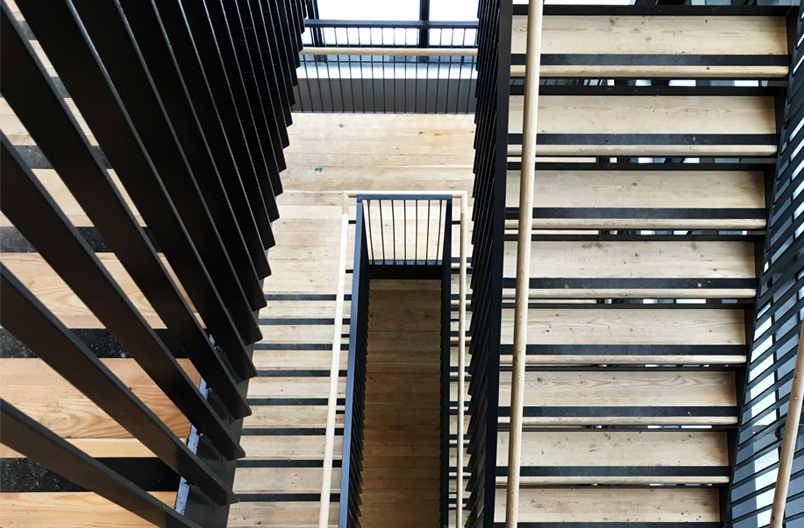 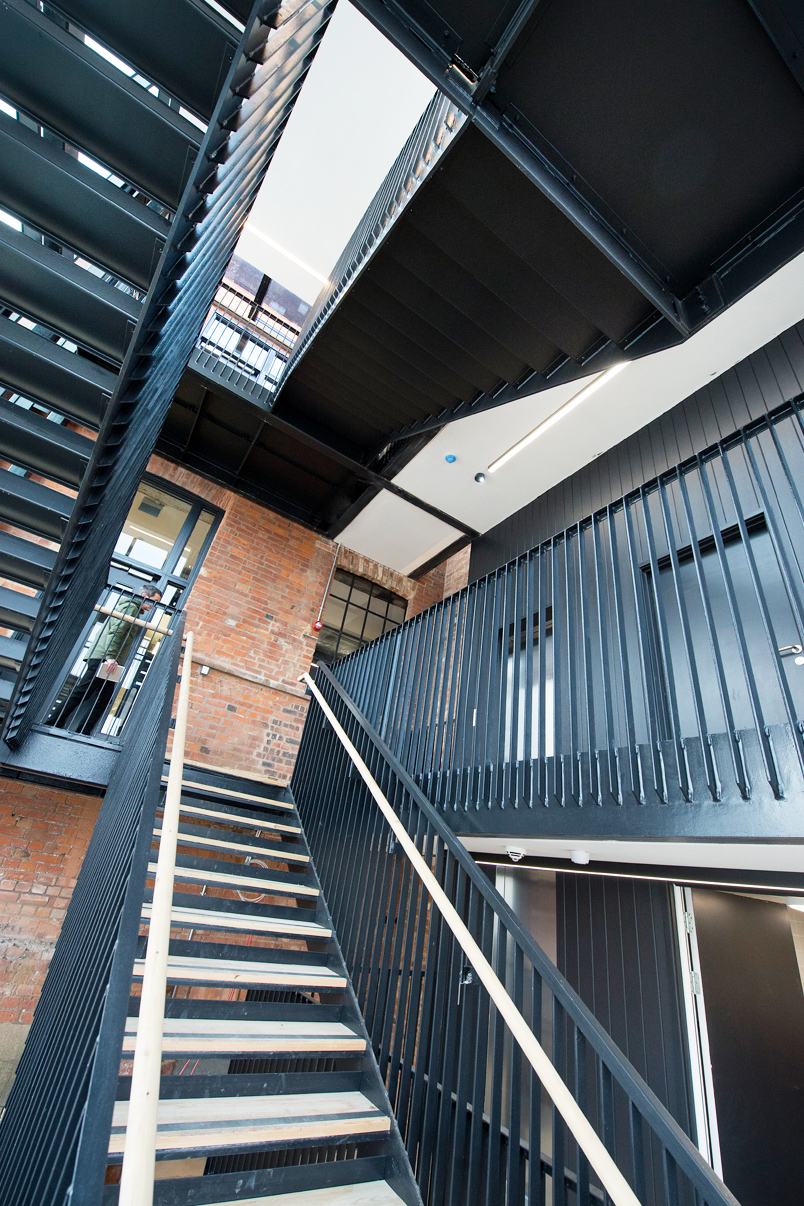 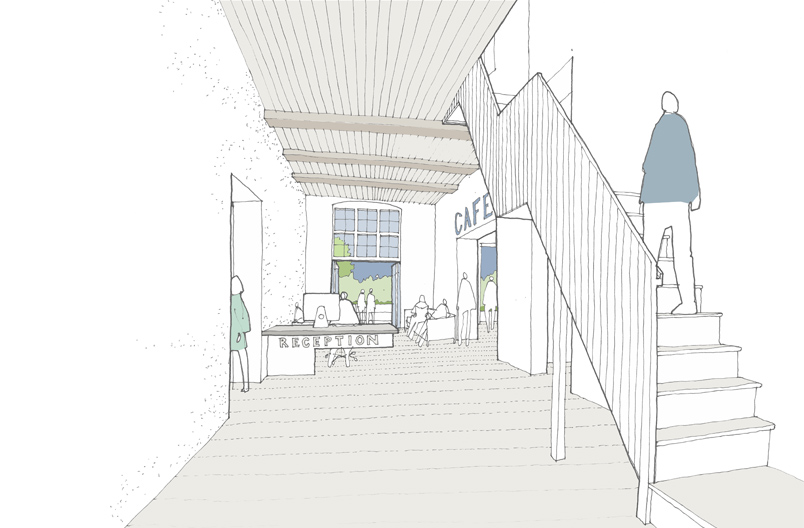 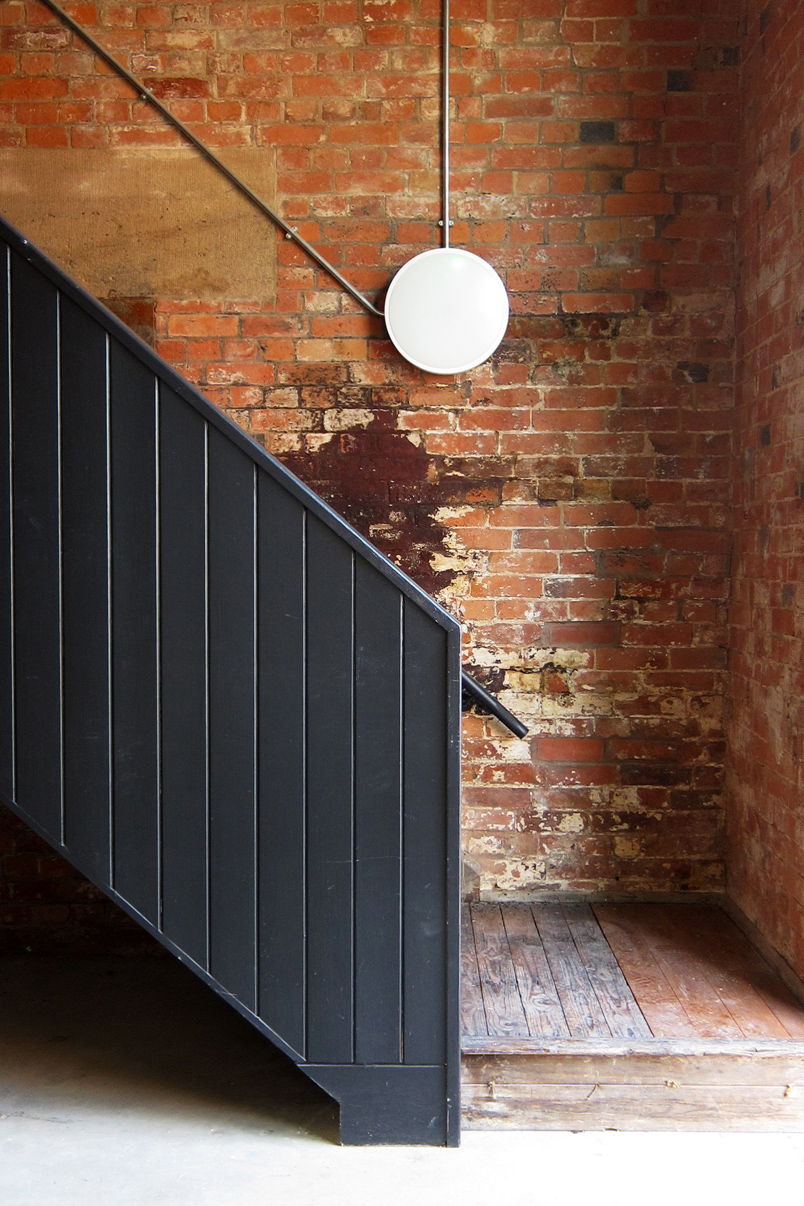 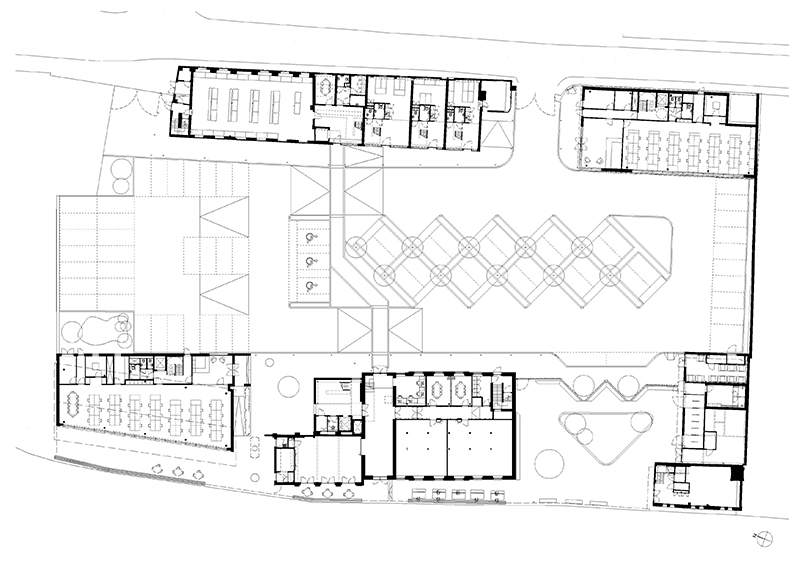 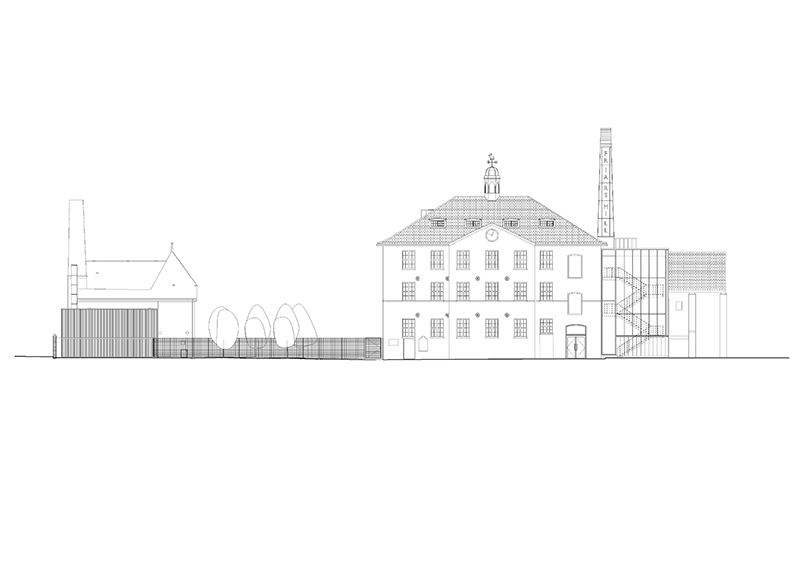 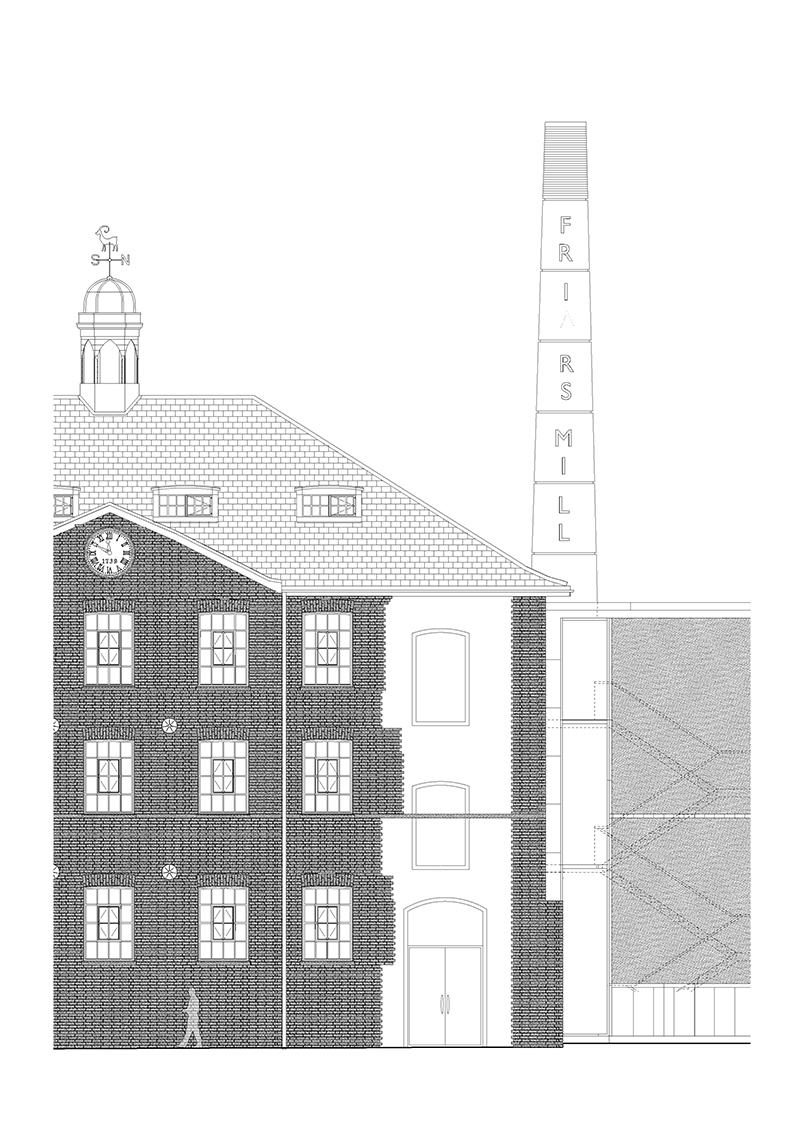 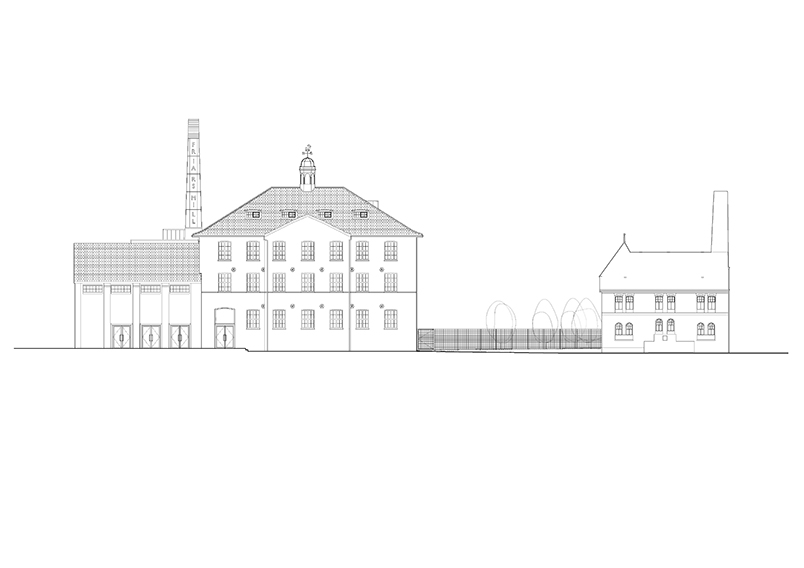 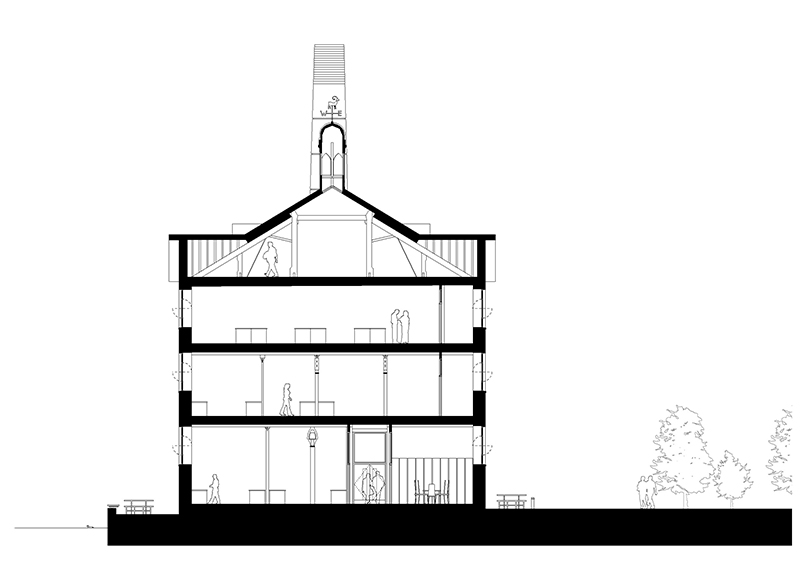 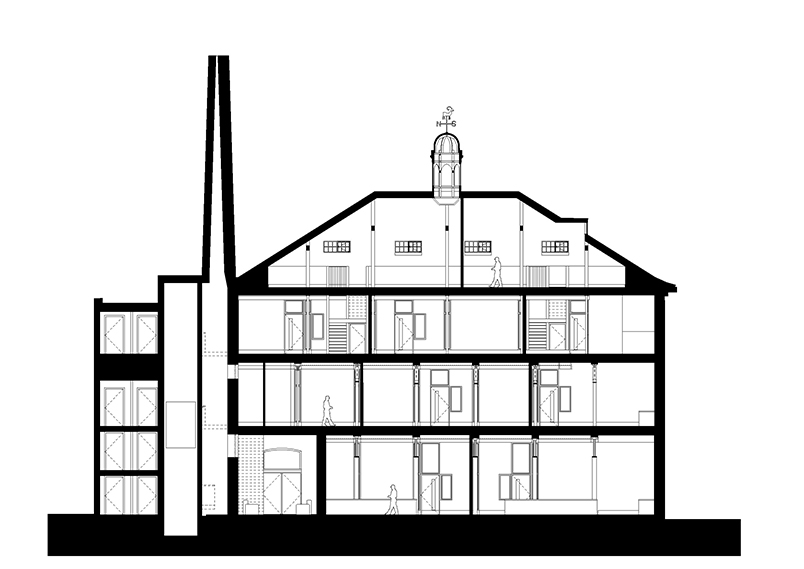